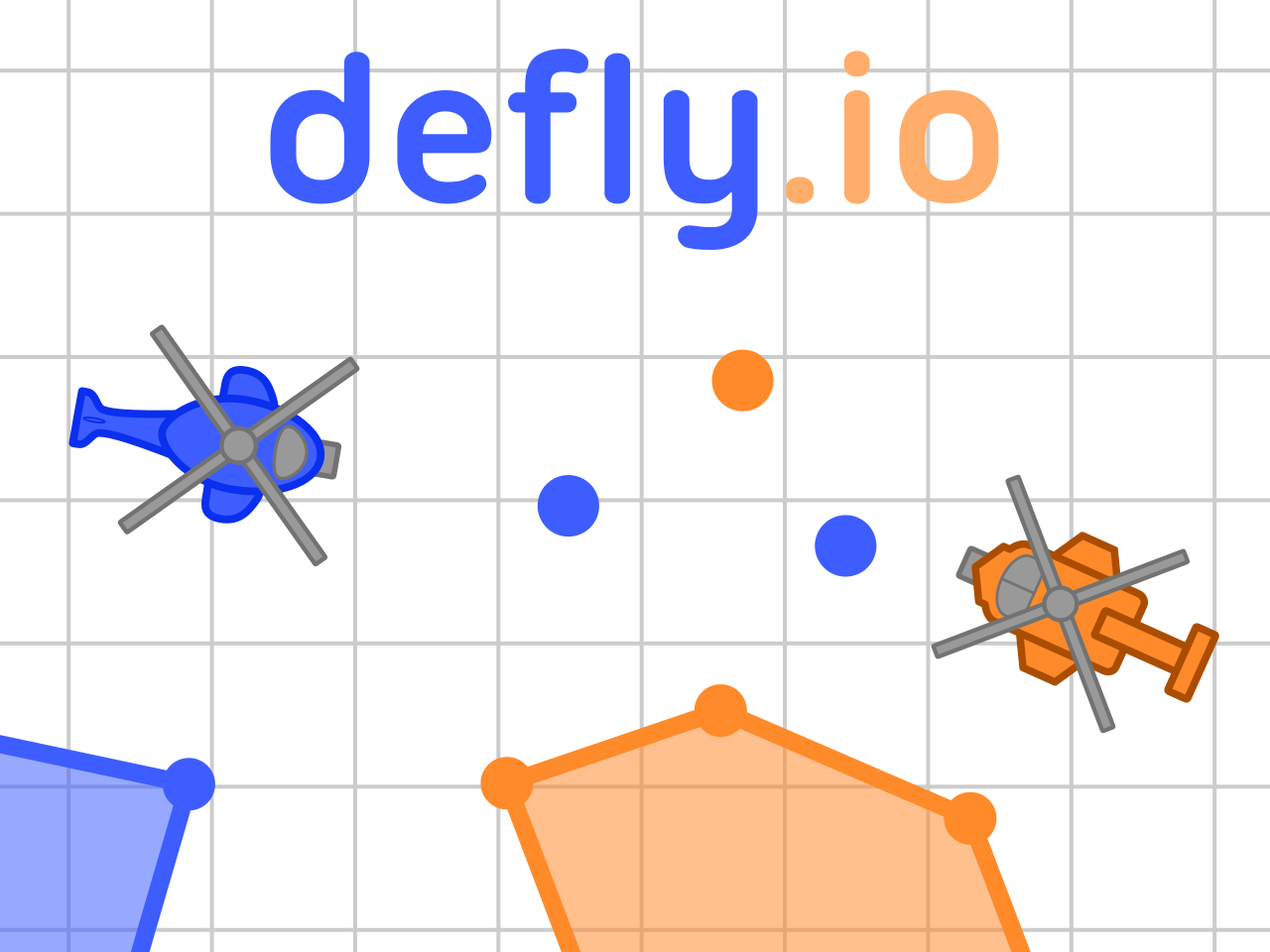 • Distress signaling - If you are being attacked by multiple opponents while defending an important part of your territory or are in another scenario that you can't win on you own you could send a short message like: "Help". Try to keep your message short as you can't move around while typing.

• Talk about which type of players are needed - Have you just joined in or has someone else just joined? Talk about which upgrades would be the best to get. Does your team have poor defenses, communicate that you need players with a Tower Health + Tower Shield focused build. Does your team need more attackers, tell the other players that bullet speed + bullet range would be a good option. Remember you can't force another player to do exactly as you want, so try to keep it civil.

• Pair up - Two players working together are stronger than two players doing their own thing. You may want to ask if you can join a more experienced player, as they can help defend you. Powerful player combinations are:

• Choose the right superpowers - Sometimes you might want to achieve a certain goal, abilities an help you with this.

• Dual Fire - This makes it easier to quickly get through enemy defenses and is a good counter to very defensive players although players who can control build distance very well will quickly build new defenses.

• Speed Boost - This is good in the early game for quickly claiming new territory. In the mid to late game it can be used to outmanoeuvre opponent's attacks if you manage to control well with Speed Boost.

• Flashbang is not recommended - Flashbang may be a nice thing to use against your opponent, but nearby teammates are affected by your flashbangs as well, rendering both sides unable to properly fight. Use with caution.

• Let others take exp - After reaching level 32, getting exp is not a thing you have to focus on, however player that have just joined or respawned might really need the exp. Allow them to finish off connecting tower or allow them to destroy surrounded enemy towers.

In the early game it is important to gain territory to gain experience as there are no enemy towers within reach to break. Preparing for the late early game can be done by going for Tower Health with some Tower Shield and maybe some Build Distance for those who can control it. At the end of the early game you want to have a strong base territory that you can build upon.

(edited by administrators)
No replies yet. Be the first!

What do you think?