There are over eighty-three different player skins that are separated into different categories. They are called the following: Holidays, Helicopter, Drone, Gyrocopter, UFO, Space, Jet, Beast, Blades, Mythical, Insects, Premium, and Special. Most of them are designed by Beepbop , but some are made by Serial and other people in the skin design contest.

Holiday Skins are only purchasable during specific months. The only Holiday Skins so far are the Winter, Valentines Day, April Fools', Easter, and Halloween skins.

Helicopter, Drone, Gyrocopter, UFO, Space, Jet, Beast, Blades, Mythical, Crystals, and Insects are available for purchase any time of the year, but some the skins require the user to follow them or post about them on a third party site. As of right now, Special has only five skins, which are the tournament skins for each season of the defly tournament. The tournament skin is earned by winning a season, but can also be earned in other special event games. The Premium skin set is reserved for people with a premium defly account.

In each group, (excluding Special and Premium) there is a skin that can only be bought once all the other skins in the group have been bought.

There are 3 premium skin categories.

You can create skins via the skin editor, this editor is accessible via the "skin-editor" GET request: link.

A skin consists of a base and one or more rotors. Each component is a separate PNG image that is layered on top of each other to create a skin.

When you save a skin via the skin editor, it will be saved in a txt file. the txt contains a JSON format with all the data of every layer. PNG image data are saved in base64 format.

Your new skin can be tested with the "Try it" option. This will only display your custom skin to yourself, other players will see the default skin. 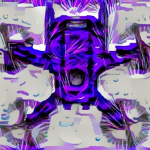 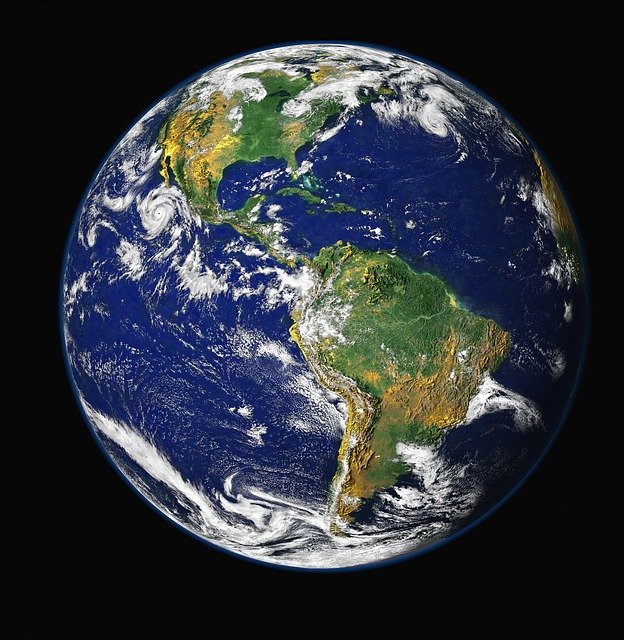 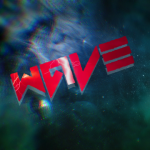